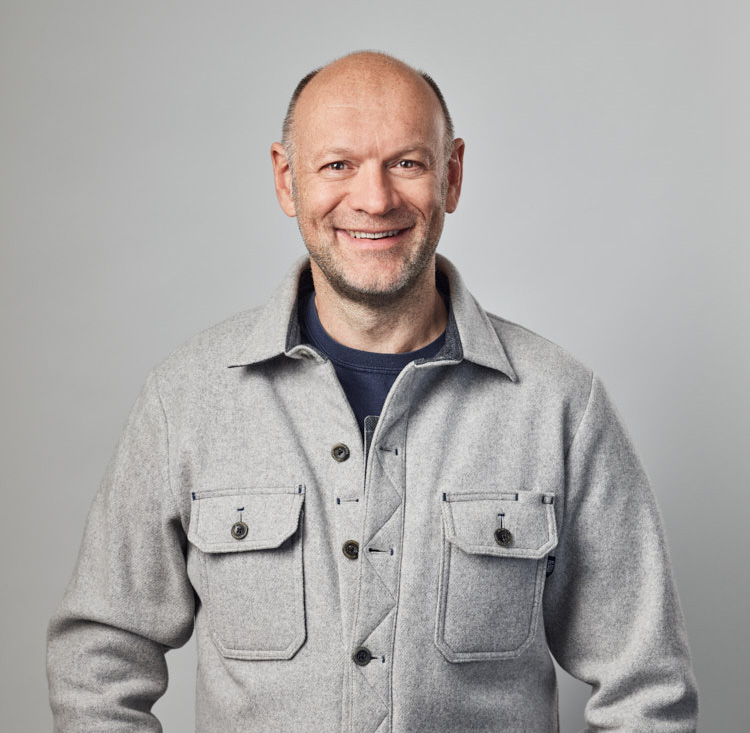 We represent customers in IT, B2B services and the travel industry helping them realise their communication goals – everyone from start-ups to big brands and firms who haven’t ever really invested in developing or managing their public profile.

We’ve also worked extensively in the NHS – promoting digital transformation initiatives – and provided consultancy to Oxford Direct Services, the commercial arm of Oxford Council – a project to launch the business in 2018.

Having spent two years running Palm’s PR, we wanted new ways to augment their media coverage which resulted in Palm sponsoring Warren Miller’s ski adventure film, Higher Ground. This directly led to work in the ski industry: Colorado Ski Country USA, followed by Les 3 Vallees Association and Val Thorens, all of whom are current clients.   This is how the link between IT and travel PR was made.

Winning clients is one thing, but it’s the building of close relationships, getting under the skin of each business and then consistently delivering results and client satisfaction which is at the heart of what we do, demonstrated as engagements are long term.

Take Colorado Ski Country USA; we have been appointed for over 15 years. Les 3 Vallees is now in its sixth season; IGEL has been a client for five years; IBML for three; Kodak Alaris was a customer for ten; and we have delivered project work for CCube Solutions – a relationship that’s now over a decade long.

We draw on established relationships with partner firms and individuals to deliver a wider service to clients. This includes experts in brand and web design, media training and presentation training, research, photographers and videographers and other like-minded PR consultants in the UK and Europe.

I began my PR career in the mid 1990s working for an award-winning PR agency group which was heavily focused on the then nascent technology industry. It was, after all, pre-mainstream Internet. After a decade there, I was looking for a new challenge and the opportunity to run my own business which led to the creation of my own agency in 2005. I’m based in London.

Whilst working primarily as an independent consultant, I frequently work as part of a bigger team given communications engagements often require more resource either from a marketing skillset perspective, additional staff to make things happen or need for a broader international focus.

I’m nuts about skiing and motorcycling – blasting about on a R6 on track and a CBR1100XX on the road – love cycling and dabble with honky-tonk piano playing when time permits.

Since its inauguration in 1999, I have been an active supporter of Byte Night, the IT industry’s annual event where executives ‘sleep rough’ to support Action for Children help prevent youth homelessness. It’s now been rebranded and called Boycott your Bed.

My involvement dates back to the first sleep out. At that time, the IT industry was making money from all the F.U.D about Y2K computer bugs. Action for Children had a campaign running called House our Youth 2000 which aimed to end youth homelessness by the new millennium. Byte Night sought to marry the two and galvanise the IT industry to help the charity, with over £10 million raised so far.

Today, I don’t sleep rough anymore preferring to donate money to those that do.